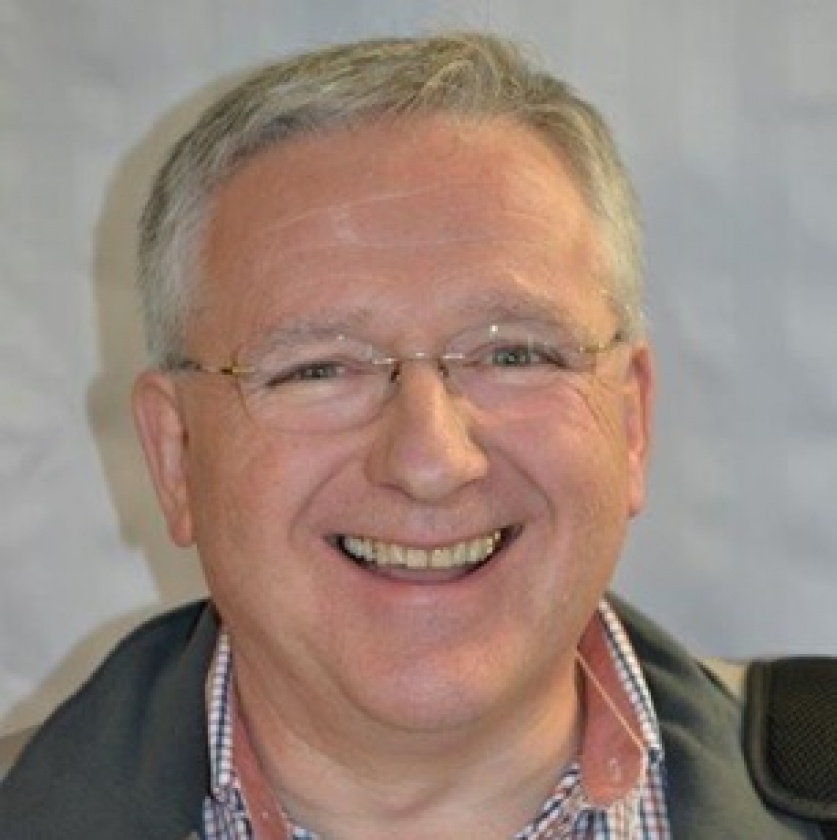 Currently, the rector of Chinook Parish, based in Maple Creek Southwest Saskatchewan, I have also taken on the role of Archdeacon for the Western Archdeaconry of St Chad since Fall 2015. I first came to the Diocese of Qu'Appelle in 2000 as part of the Lichfield and Malaysia Exchange Mission team at Pentecost. I met my wife to be on that mission and revived my call to be a priest. I came back to Canada in 2001 to begin my M Div at Wycliffe, graduating in 2004. Then I went to Northern Saskatchewan and then to Western Newfoundland; Returning to Qu'Appelle in 2012.

I love to teach and encourage people to grow their faith, and draw nearer to God. As well, to know how God has been working in their story to invite them to give their lives back to Him, so that God can give them their lives back supercharged by His Holy Spirit and so make them part of His greater eternal story. Then and only then, can we ever fully be, who God made us to be for His Kingdom.