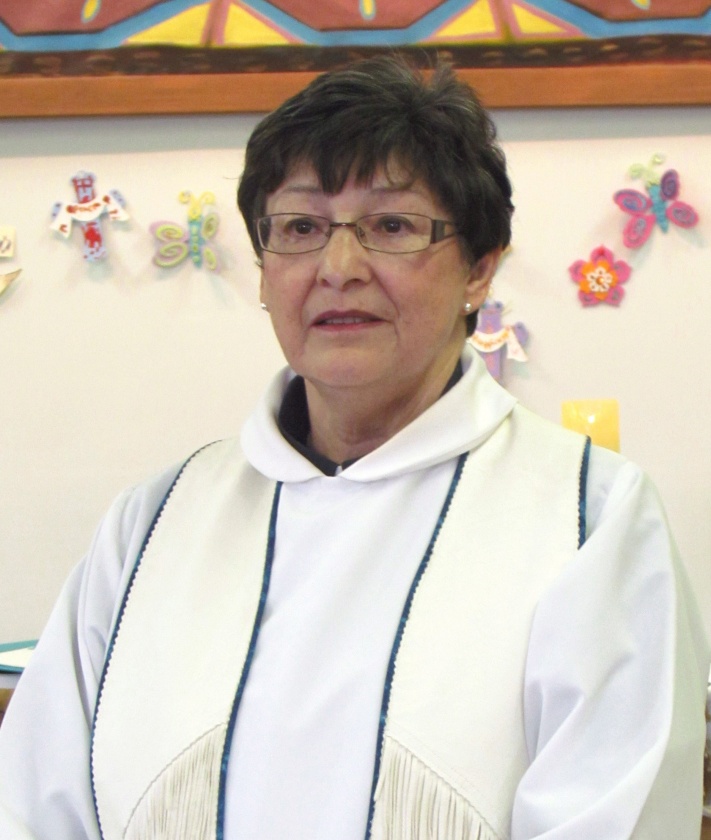 Dale Gillman was ordained to the priesthood in 2000. During her years of ministry she has worked primarily in the area of reconciliation of  Residential School students and their descendants.

Dale has served in the following communities: